7:55 a.m.: Benjamin J. Adams, 32, of the 300 block of West Seventh Street, was arrested after an officer responded for a possible suicidal subject. The subject claimed she was not suicidal but had just been assaulted by a man known to her. She had injuries to her face and neck and leg. Contact was made with the man at his residence and after speaking with him he was arrested and transported to the Pettis County Jail. State charges of second-degree domestic assault are being requested from the prosecutor.

11:17 p.m.: Corey J. Draper, 31, of the 200 block of South Ohio Avenue, was arrested after a vehicle stop in the area of West Third Street and South Osage Avenue for driving with a revoked license. He attempted to walk away from the stop, resisted arrest, and was ultimately arrested for felony driving while intoxicated, felony driving with a revoked driver's license, and felony resisting arrest. Draper was transported to the SPD, the hospital, then Pettis County Jail. He was placed on a 24-hour hold pending charges.

4:34 p.m.: Officers were dispatched to the 1700 block of West Fifth Street in reference to a domestic disturbance. The victim reported he had been assaulted by a known subject. The suspect had left the residence prior to the officer's arrival.

5:32 p.m.: Officers responded to the 700 block of East Seventh Street for a theft report. The victim reported three bicycles were stolen from his residence overnight. The victim wished to pursue charges.

4:26 p.m.: An officer responded to the 300 block of McAnally Court for a physical domestic disturbance. The officer was unable to determine who was the primary physical aggressor and neither party wished to pursue charges. A 12-hour report was completed to document the incident.

4:50 p.m.: Officers responded to the 1100 block of West Fourth Street for a theft report. The victim stated her bike was stolen from the bike rack on her vehicle overnight. The bike had not been located at the time of this report.

10:54 p.m.: A victim came to the SPD to make a theft report of a wallet with contents. A man's camouflage wallet had been taken from the area of Jefferson Street and North Moniteau Avenue on July 16.

9:13 a.m.: Shaun M. Bain, 30, of Independence, was arrested in Saline County for driving while intoxicated, driving with a suspended license, and careless and imprudent driving involving an accident. He was transported to the Saline County Jail. 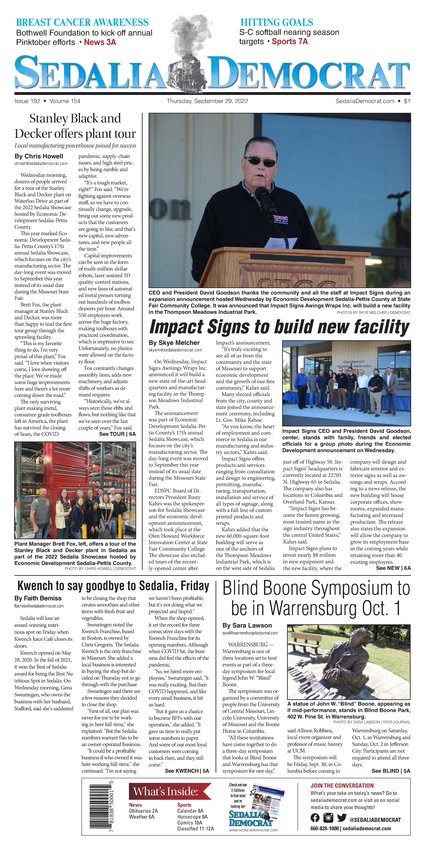